Special thanks to organizers of the DMI summer school 2018!

Briefly describe your most significant findings.

Injections with nano-compounds that ‘manipulate’ our pears, flames from the drinking water tap due to hydraulic fracturing, a whole new weapon-arsenal based on synthetic biology, are but three examples of influential images of contested technologies. Engaged citizens, experts, politicians, industry and others defend, develop or despise technologies in passionate ways. They frame facts and uncertainties in accordance with their values and beliefs.These visual framing aspects of policy controversies should be better included in analysis of the emergence and dynamics of these controversies. The visualisations create an extra dimension, as (1) they may introduce imaginaries and ‘alternative facts’, (2) they travel with high speed across the internet and on social media, and (3) they transcend administrative and geographical boundaries ((Clancy and Clancy 2016; Grabe et al 2009; Metze in press; Wozniak et al 2016).

In this research project, we aimed to map the framing contests – both in words and in visuals – in an emerging shale gas controversy in three countries / internet regions: Mexico, the United Kingdom, South Africa.

What are competing frames and competing visuals in emerging controversy over shale gas in the United Kingdom, South Africa and Mexico?

We selected three countries in which shale gas reservoirs are relatively high, and contestation is different: 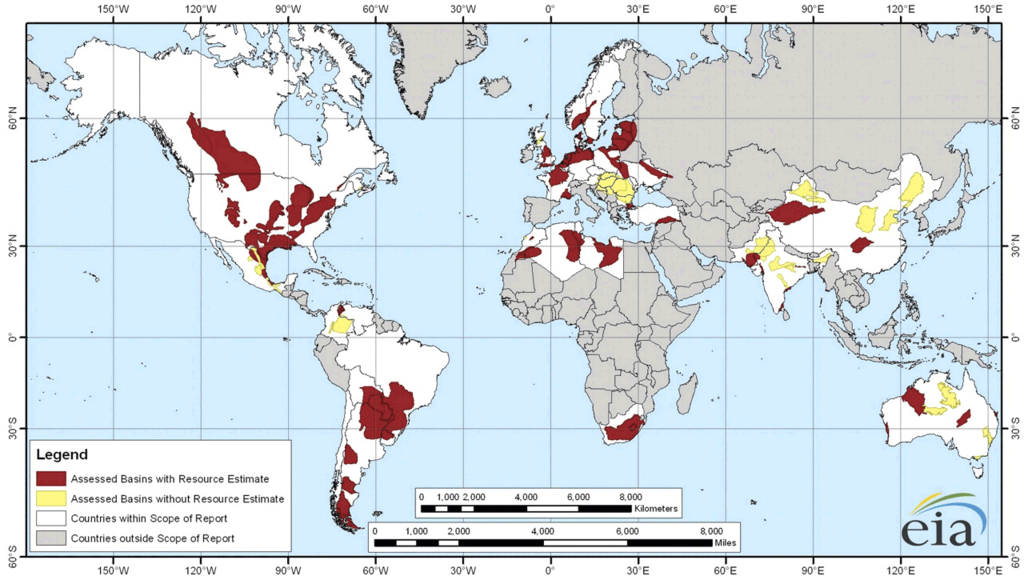 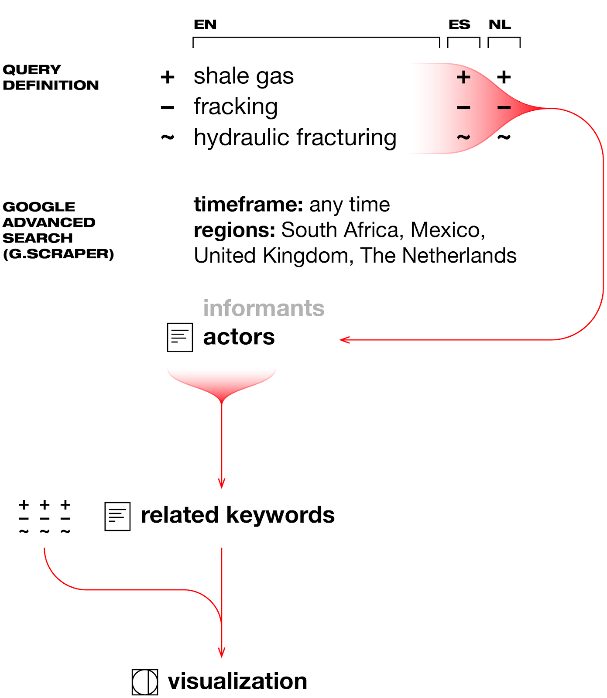 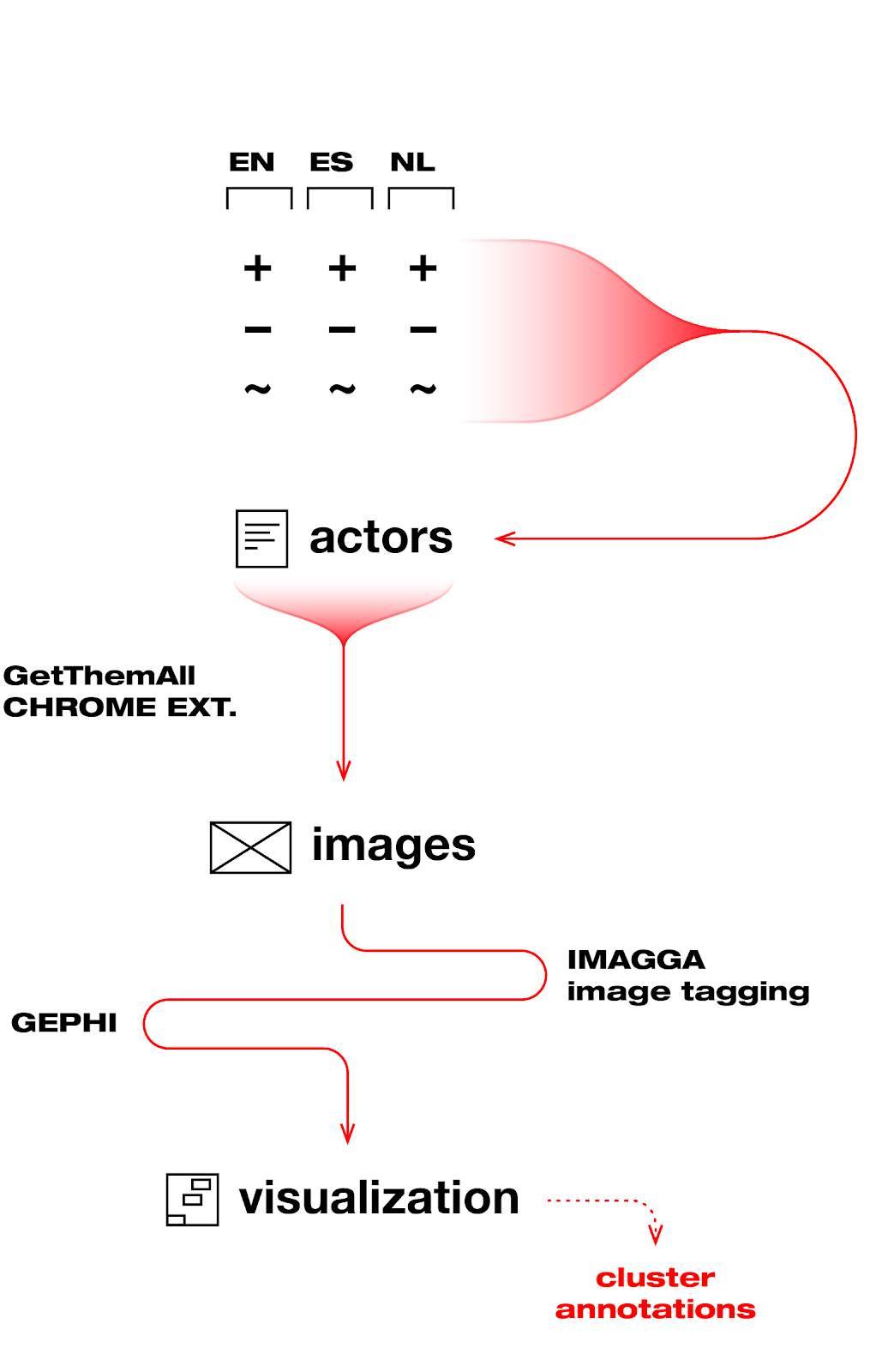 - issue networks across countries between pro, against and ‘neutral’ actors

- visual clusters in combination with actors pro and against – per country

- Visual clusters in combination with actors pro and against across countries (industry, government (is now people in Andrea’s figure); ... ,

4.1. Actors pro, contra and neutral in each country 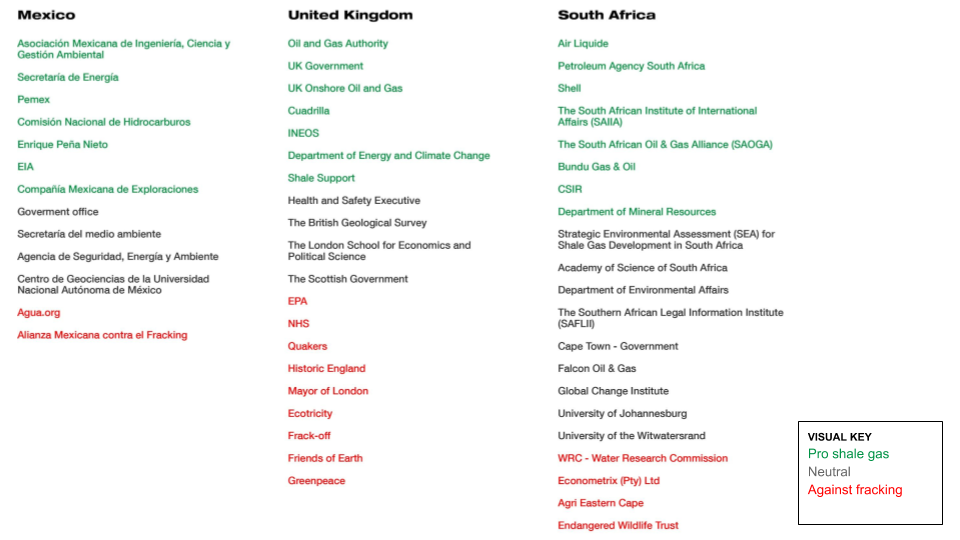 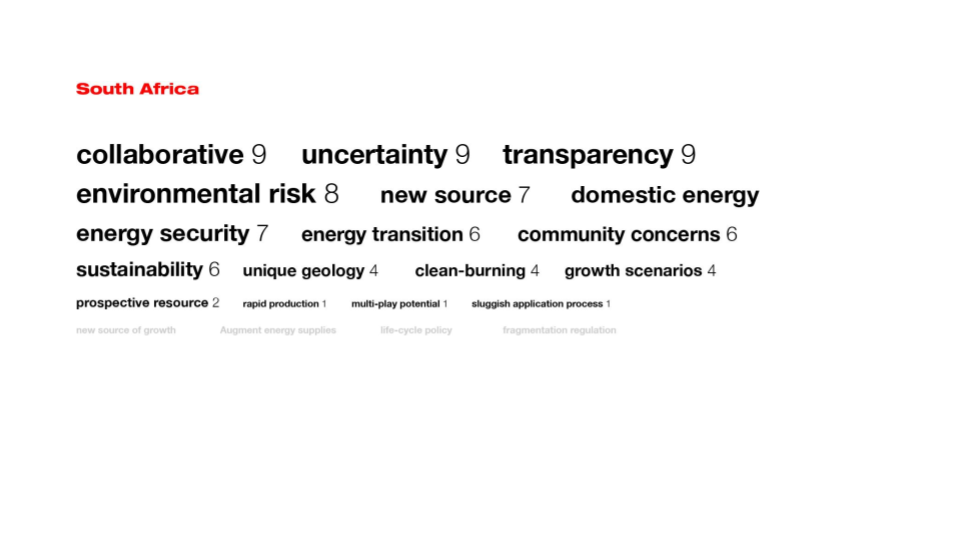 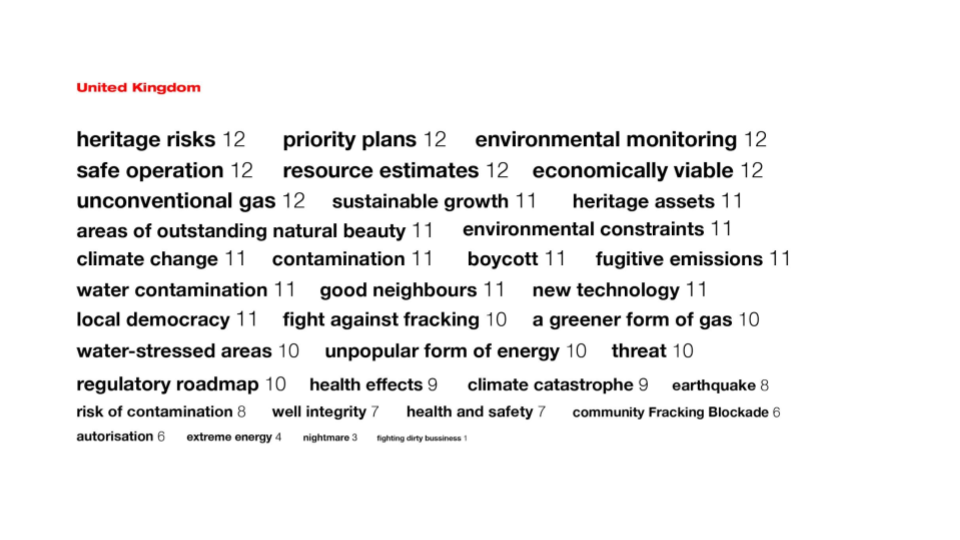 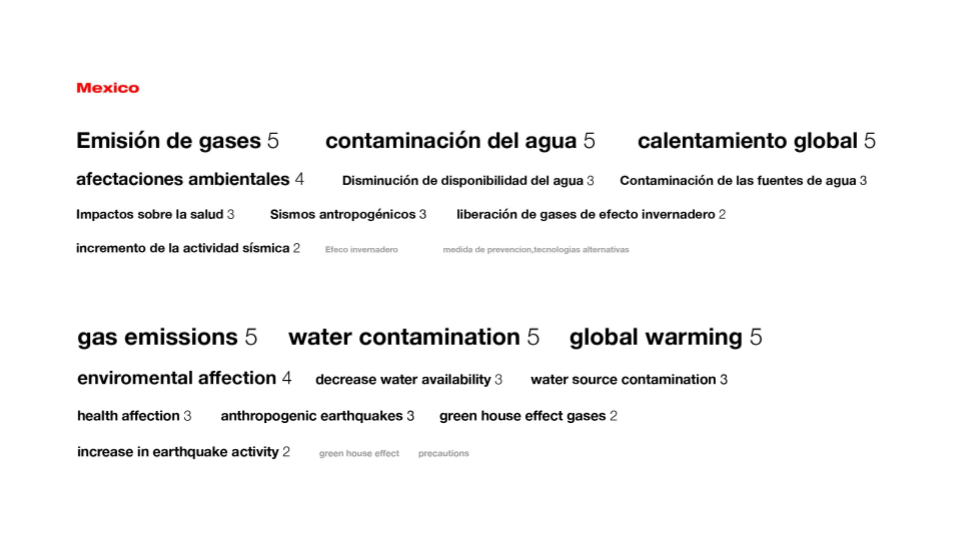 4.3. Word clouds across countries between pro, contra and neutral 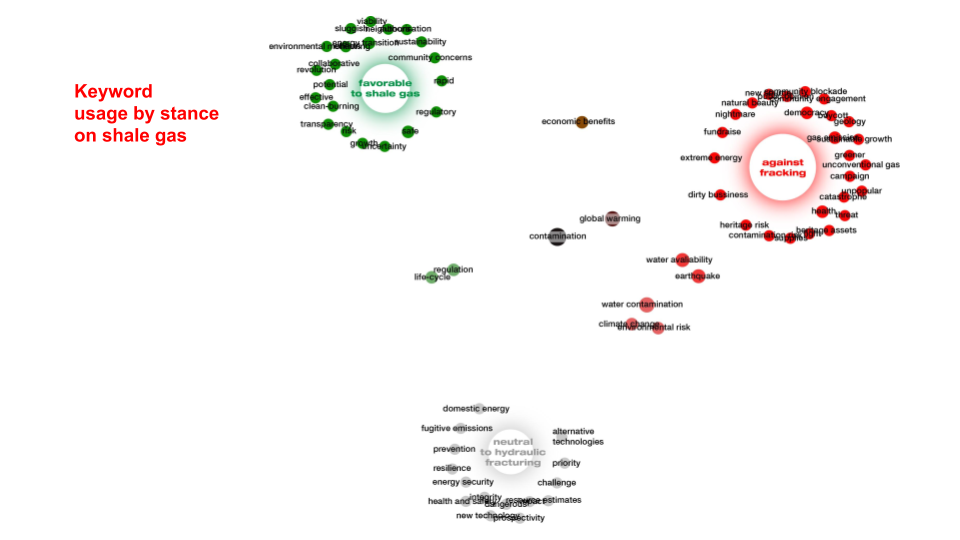 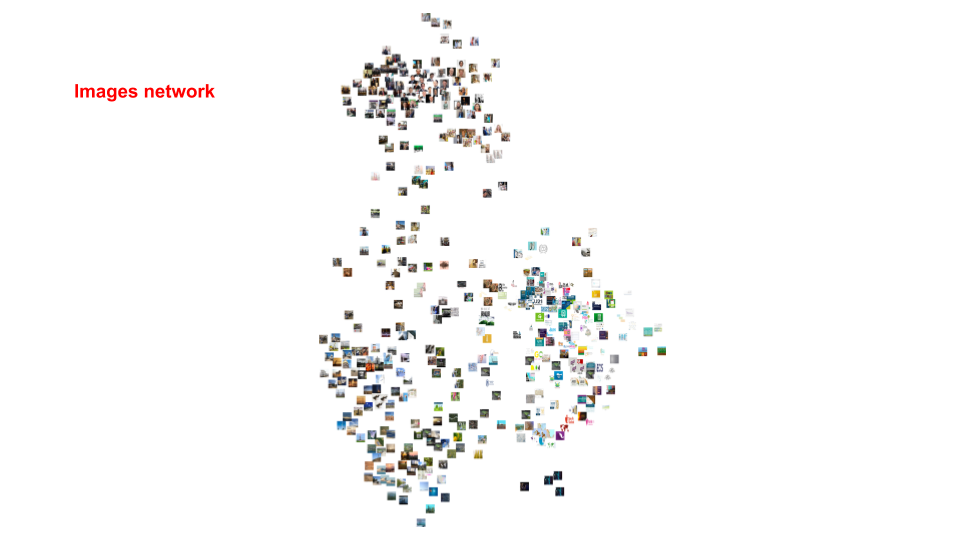 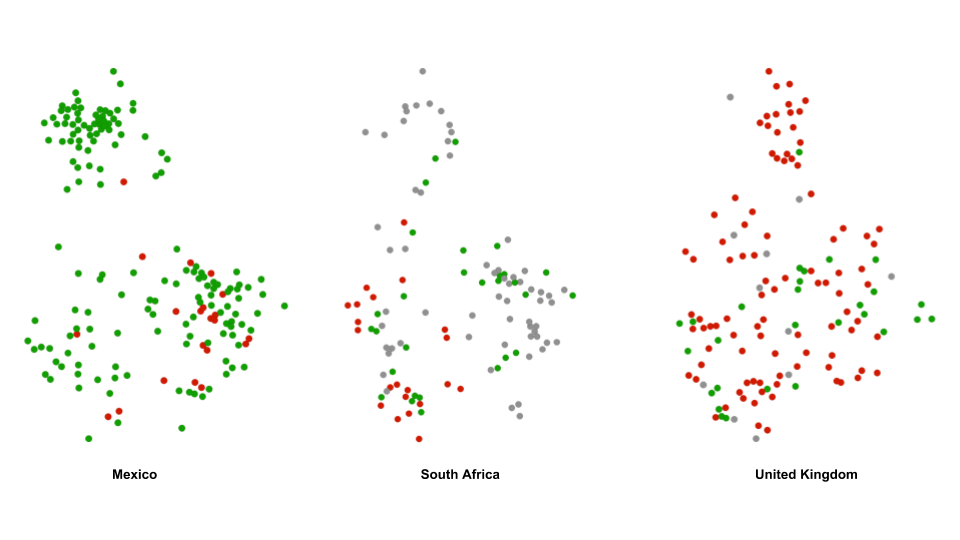 2. Across countries, between actors

Hence: Controversies on internet also have local color- but actors across the world do share a language system

The results of the visual analysis

Criticalities in the studies: